Chat with us, powered by LiveChatTop Ten Tips to dealing with complaints effectively – Legal Compliance Consultants

Having worked for the predecessor to the Legal Ombudsman, the Legal Complaints Service for nearly 10 years and then setting up a consultancy where Solicitors outsourced their internal complaints procedure, I can safely say that I am somewhat of an expert in the area of complaints handling. I have seen first-hand where firms have gone wrong in their complaints handling process and advised many firms on what they can do to improve their service, in order to retain their clients.

The research highlighted that there are many lessons that could be learnt by Solicitors in improving their client care and internal complaints handling process, in order to avoid complaints. The research also highlighted clients’ perspective of how their complaints were being dealt with by firms which as expected differed to that of the firms.

The findings of the research commissioned by the SRA and LeO can greatly assist those firms who find it difficult to deal with a complaint and put in new mechanisms to improve the process.

The key findings were as follows:

Complaints are a business risk that cannot be avoided, so what can firms do to improve their complaints handling?

My top ten tips for an effective complaint handling process are:

Consumers want firms to take note of their complaint, so by acknowledging the complaint, this will instil confidence that their complaint has been taken seriously and will be dealt with. LeO recommends that complaints are acknowledged within two days.

There are various methods in which a firm can communicate to the consumer regarding their complaint such as by letter, email, telephone or face to face. There are advantages and disadvantages of each method and as such it is important that the most appropriate method is chosen which is tailored to their needs. Ask the consumer when acknowledging the complaint what is their preferred method of communication and comply with their request, unless advised otherwise.

Once you have identified the heads of complaints, confirm and agree with the consumer the complaints your investigation will be focusing on; and give them the opportunity to add or amend any of their complaints

Structure your response so that it addresses each complaint one by one. Use bold headings to identify and address each complaint. The information underneath each heading should include an explanation of what went wrong and what evidence was considered.

Once you have completed your investigation into each head of complaint, share the findings and conclusions by explaining in as much detail as necessary so that the consumer can understand how and why you reached that decision.

Last year, LeO commissioned IFF to conduct research exploring the language used in the complaints process to identify better practice for the use of language by both the Ombudsman and legal service providers. One of the key points was to keep the language simple by avoiding using jargon, acronyms, pretentious language and legal or technical terms as these can be confusing and intimidating to consumers. If you need to use legal terms, then explain what they mean.

If you have identified that poor service has been provided do not be afraid to apologise. Sometimes, a simple apology is what a consumer is looking for as an acknowledgement and acceptance by your firm that something has gone wrong. So many Solicitors are scared to apologise for fear it may be regarded as an admission of negligence and invalidate their insurance. 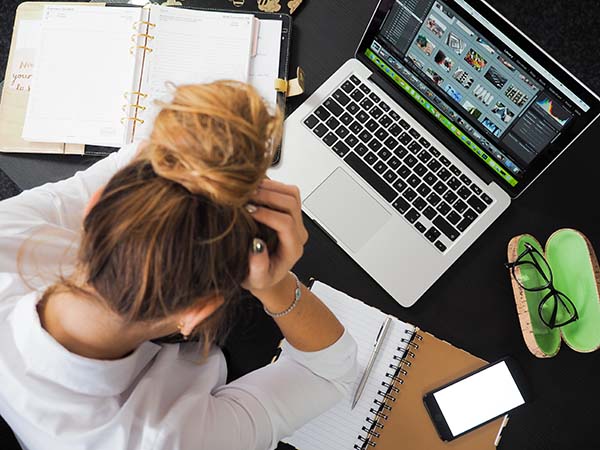